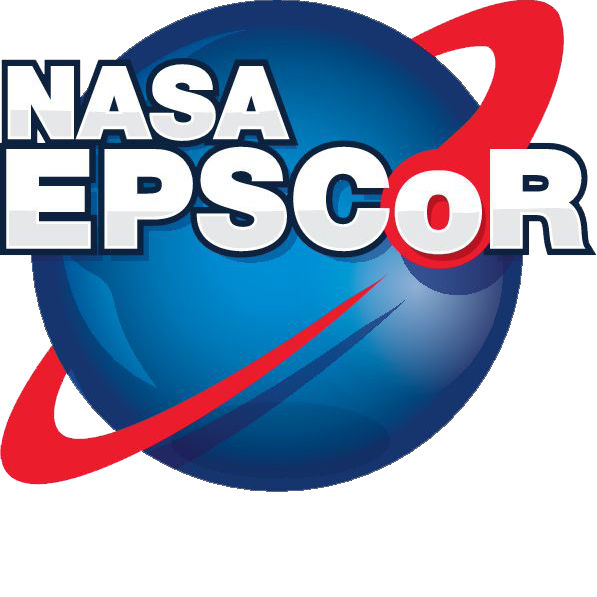 NASA’s critical planetary science goal is to answer the question “How did the Sun’s family of planets originate and evolve?” Jupiter played a major role in the formation of our Solar System. However, the manner in which Jupiter formed is still debated. This is due to the fact that its interior composition and structure is so poorly known that it could contain as little as none or as much as 40 Earth masses of elements other than hydrogen and helium. A similar uncertainty exists for Saturn. For both planets, the mass of their cores – the seeds of planetary formation in the early Solar System – are only crudely constrained by current observations. The large uncertainties in our understanding of these two massive planets that motivate this project.
The Jovian Interiors from Velocimetry Experiment in New Mexico (JIVE in NM) is a NASA EPSCoR project whose research activities are designed to address this question and determine for the first time the interior structure and composition of Jupiter and Saturn and to gain new insights into their dynamic atmospheres. This will be carried out by constructing an optimized instrument that is capable of detecting Jovian oscillations to allow for seismic measurements of the planetary interiors and direct inferences of atmospheric winds. It builds and improves upon the successful design of an instrument that provided the first ever confirmed oscillations on Jupiter. The seismic results obtained in this project will reduce the range in possible core mass and interior composition (Figure 1 in Proposal Page 2) by a factor of 5-10, allowing us to finally discriminate between competing theories of planetary formation.